Undoubtedly, one of the hardest lessons any product veteran learns from launching countless projects is that the fastest way to guarantee failure is by building something that no one cares about. This is why the very second deliverable holds a special place in in this design process: it’s the first user-facing item; aka, the first time we’re actively shaping the early community & leveraging it for actionable feedback.

While the previous Competitor & Inspiration Analysis exercise aligned all internal stakeholder goals & assumptions, the Market Research Survey tests that these same principles hold true for potential, external, early-adopters. It’s vastly understated, but a tested & true (albeit tedious) short-cut for designing something care about is simple: validate the idea with one-hundred people before launching.

Don’t rush to put down the deposit or open the IDE — your chances of building something that people care about is directly proportional to the number of people you engage with before launching. Discussed the idea & shared the mockups with a single person before putting down that deposit? Best of luck. Communicated design & prototype iterations with a group of ten? You might have solved a need for one of those early adopters — but realistically these are overly-optimistic friends & family. But now, say you sat down individually with one hundred people. First, researching their needs beforehand. Then, iterating through design interfaces directly from their feedback. And finally, unobtrusively observing as they interact with a polished Invision demo? The odds are now significantly more in your favor that you’ll design something that people need.

A pre-launch community of early-adopters is a key signal that you’re on the right track; the Market Research Survey is the first time we methodically shape, interact with, & iterate from this early community — the first of three public-facing deliverables in this design process.

Client Validation Is The Lifeblood Of A Successful Product

As stated in the opening piece, the product design process is metaphorically an experiment. Like all experiments, the idea is to extrapolate meaningful results from independent variables by reducing as many assumptions as possible. The largest error-prone assumptions made in product design often stem from designing for the wrong audience. The core assumption addressed in this module, therefore, addresses the following key assumption:

Who Is The Intended Audience(s) of This Product?

Product design is not graphic design. The metric of success here is not any visual or aesthetic milestone, but rather a perfect user-product fit. Money (through sales) is the Holy Grail of validation, but a passionate pre-launch community isn’t far off in importance. In order to design a prototype that shapes & excites a non-existent community, we first need clarity on the portrayal of potential users; more importantly, we need to know what this pool of potential users cares about or what problem they need solved (for the uninitiated, brushing up on value proposition is *highly recommended*). Then, we segment them into actionable personas that we carry through the process — so how do we accomplish this?

By gathering information on prospective users through the Market Research Survey.

Plenty of survey-making tools exist that are more than capable of designing a sufficient draft such as Google Forms or Monkeysurvey. The most important part of the survey-making process, however, stems from the question selection. Instead of covering the multiple, complex psychological biases (anchoring, conformity, carry-over…) involving survey question curation that likely merit an additional article, I’ll keep this section limited to the themes of the questions; ultimately, we only need two: segmentation & value proposition.

These are simply identifying questions that help construct the “average” demographic of the resultant user personas —  they’re likely exactly what you’re imagining:

And so on & so forth. These alone are obviously not very useful as they only help segment a group of users (which the team already self-selected).

This is where the gold lays & the future product compass is discovered (or confirmed). Here, we’re probing for possible product value by excavating for user wants, needs & opportunity gaps. Later, value is measured financially, this early on though, it’s measured by the responses in this survey. It’s tricky to provide generic examples here since these questions should cascade down from the context of the product we’re testing, however, a few example questions do cross over well, such as:

Again, these questions are best formed with the context of a specific startup idea already in mind, but hopefully, they highlight the point; the bulk of the survey questions  are meant to provide a reality-check for the assumed value of the idea. In a perfect world, the founding team has a deep network & the domain expertise to pinpoint an established problem & accurately value its opportunity; realistically, founding teams are never that well-armed & are therefore better off communicating directly with an early market, & iterating forward from there.

Both sections together should make up no more than a total of fifteen (15) questions. It’s proven that the longer a survey, the less accurate the results. So prioritize by front-loading the Value Proposition questions first. The goal here is to have at least fifteen (15) prospective users fill the survey out; we usually try to reach a minimum of twenty-five survey responses. It’s worth pointing out that this initial cohort is the origin of your community; this is the same cohort that we’ll later return to for prototype feedback. If they’re delighted, then we’ll see organic growth through powerful word-of-mouth marketing before even launching — not a bad spot to be in. Treat this early community well, it could pay off handsomely as some of them stick throughout & evolve into your earliest evangelists.

Out of the ten-to-fifteen survey questions, split them roughly the following:

And that’s it! But don’t be lazy, fifteen participants is a minimum — the more participants the merrier. Remember, your chances of building something someone cares about is directly proportional to the number of people you involve in the design process before launching.

We’ll finish with the repeated statement that harnessing & cultivating this early community is paramount for the eventual successful launch. Do not simply send a survey link with zero context or follow-up; over-communicate with this early crowd, in a way, we’re now building for them.

With the Competitor & Inspiration Analysis & now the Market Research Survey complete, it’s time to piece together a detailed portrait of our ideal user; up next, we’ll turn to the last market research deliverable prior to mapping our early product, aka, the User Persona. 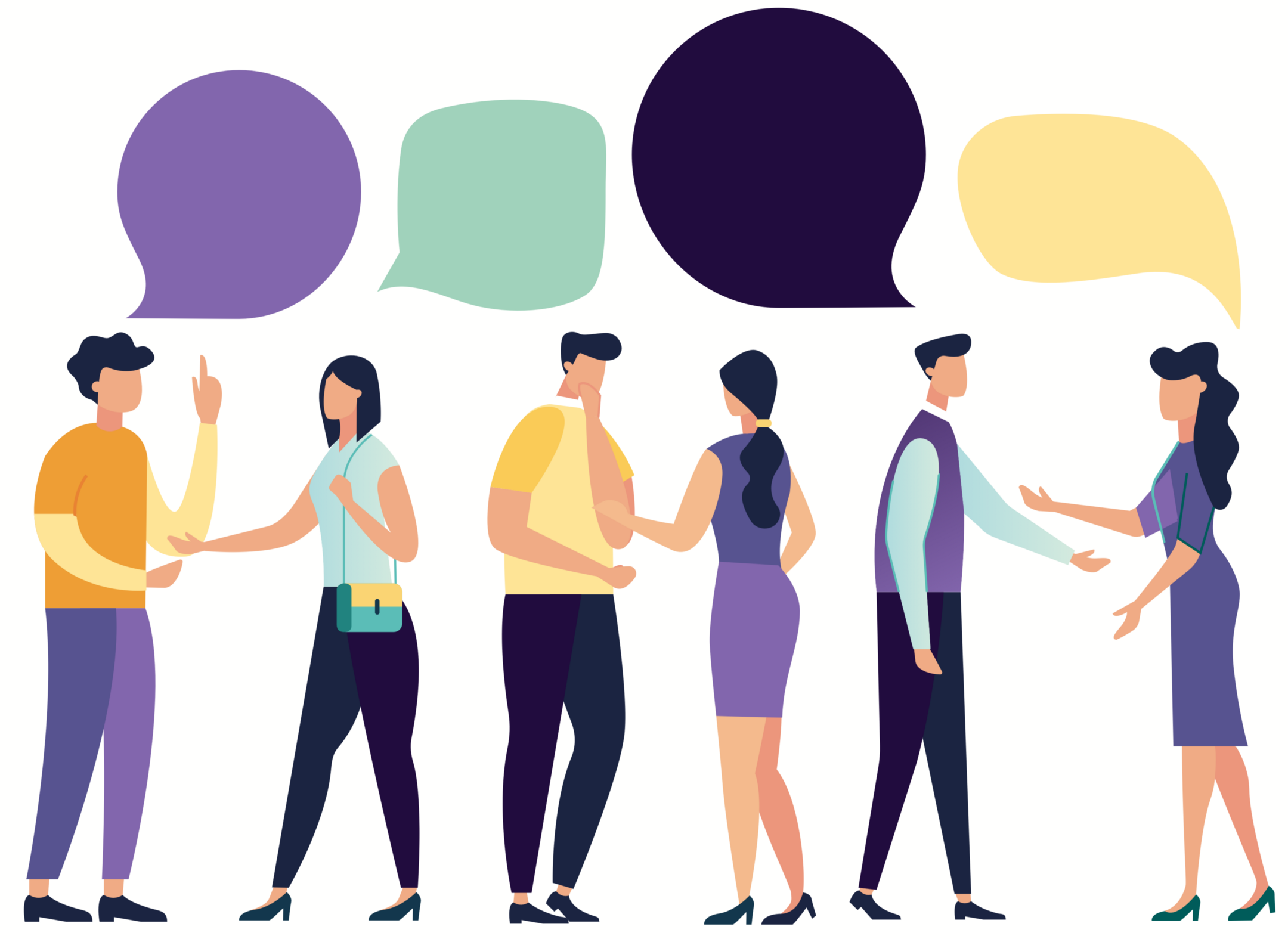 This follow up shifts the focus from creating an internal guide for all stakeholders, to now combing through potential user markets to clearly identify prospective users & their needs. 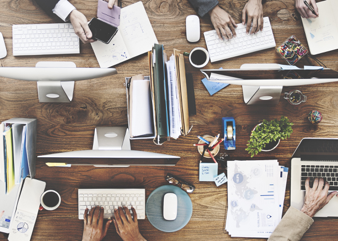 Everyone has a business idea- yet very few people ever go through with the process & crate something tangible. Where do you start if you have no technical expertise? How can show your value to an engineering partner? 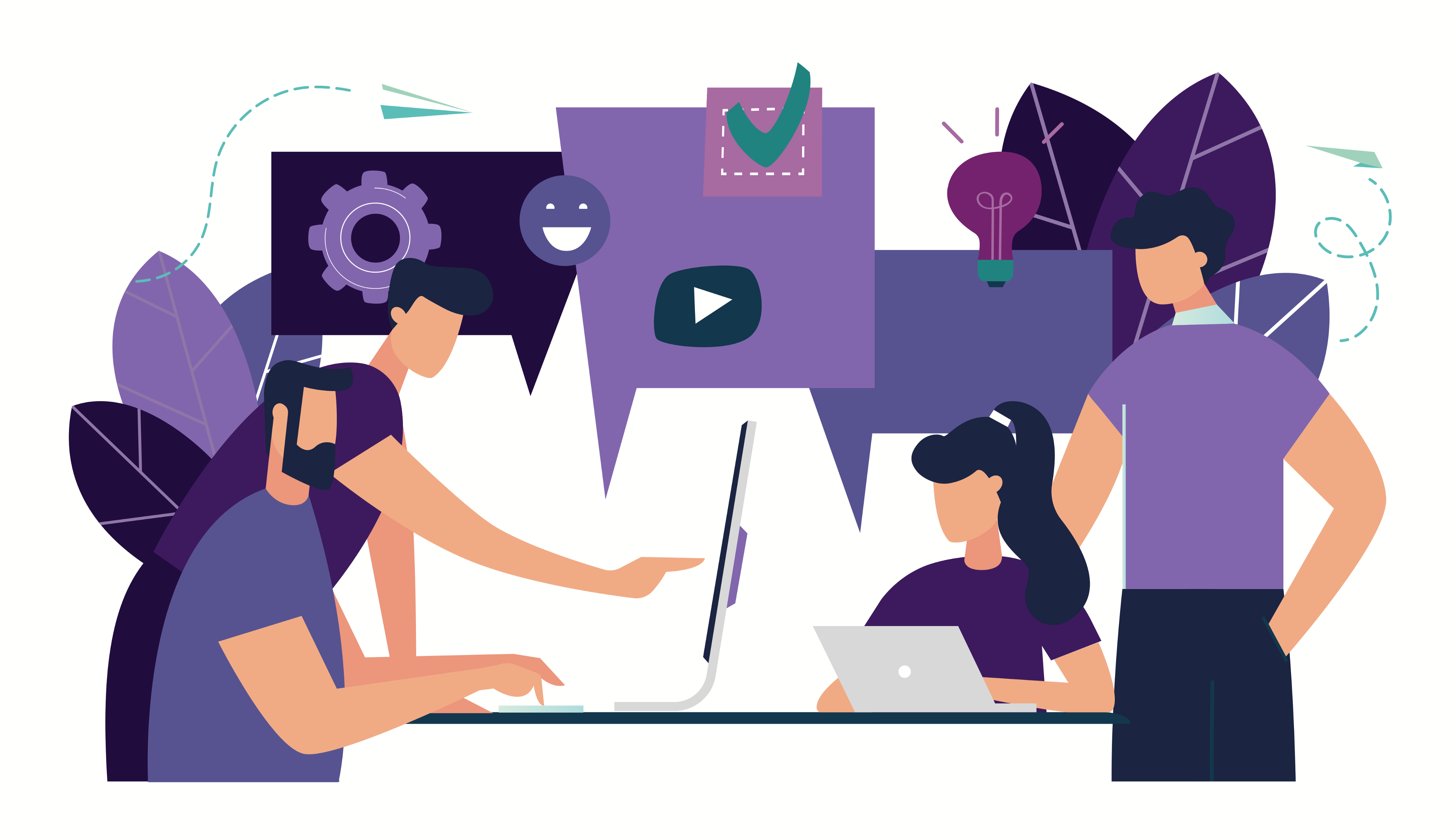 The very first blog post that started it all. Part one of four, dedicated to the earlier stages of product discovery.

Turn Your Idea Into A Reality
Sign up to receive exclusive articles, guides, design files, busiess templates & more!
Thank you! Your submission has been received!
Oops! Something went wrong while submitting the form.